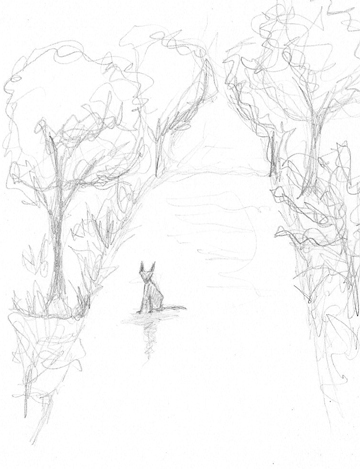 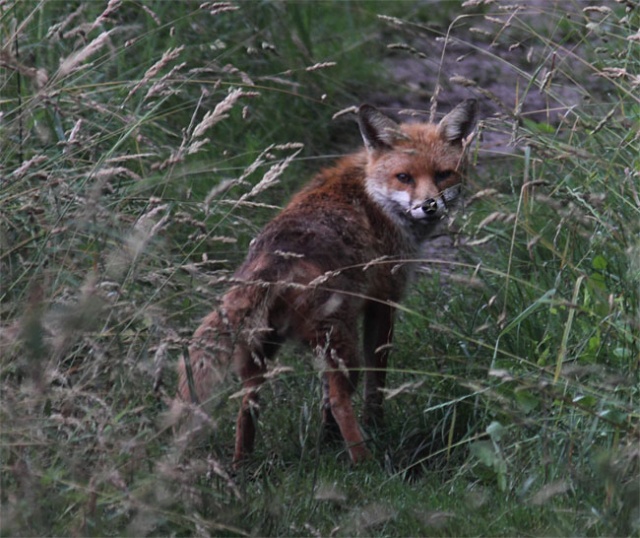 Photo by Adele Brand
Posted by Marie at 6:33 AM