I know. It's 2018, and I still haven't finished blogging about our Yellowstone trip. The past 18 months have been really crazy--our move and getting studios and homes put together took forever, and since October I've been on the road for shows as much as I've been home. Writing seems to be falling to the bottom of the priority list, but I miss it, so here we are!

After spending an afternoon with the Great Gray Owls (see previous post) we started back to the Madison campground. The southeast section of the Loop Road follows the Yellowstone River, and we stopped near the LeHardy Rapids because we'd heard there were American Dippers there. That info turned out to be correct.

The dipper is a fascinating bird. While it is considered a passerine, or song bird, it spends its life in the water. It doesn't actually swim, as it lacks webbed feet, but it will completely submerge itself and work its way along the bottom of a river or stream, gleaning insect larvae and tadpoles. They have an inner eyelid, or nictitating membrane, that covers the eye underwater but allows for vision, and they have scales over their nostrils that can be closed when underwater. 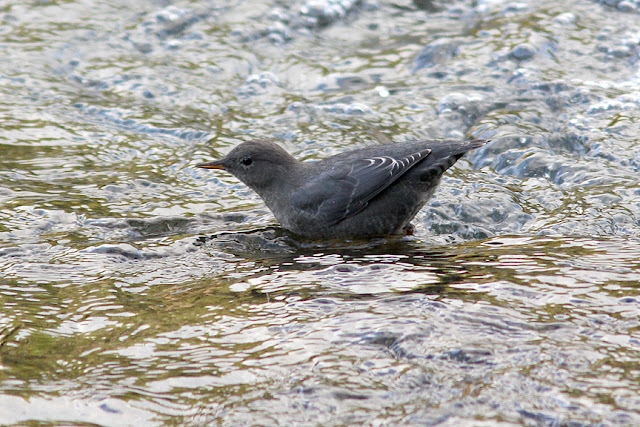 We watched several birds working the near shore of the river where the rocks that made the riffles hid many juicy bits. While I had seen juvenile dippers in Alaska, this was my first look at adults in action, and it was fascinating. 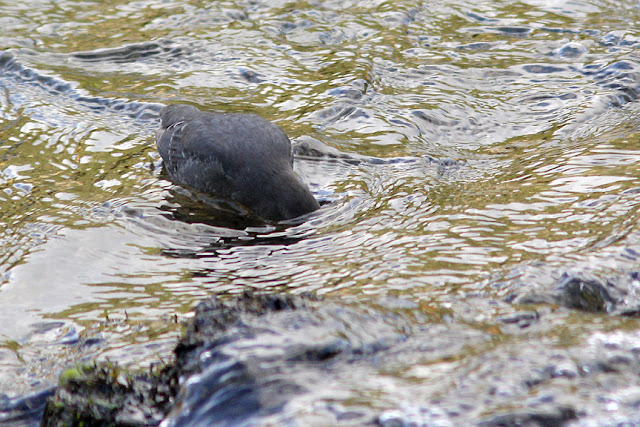 While their plummage is rather dull, they do have tiny white feathers on their eyelid, which flashes when they blink. This little one was taking a nap. 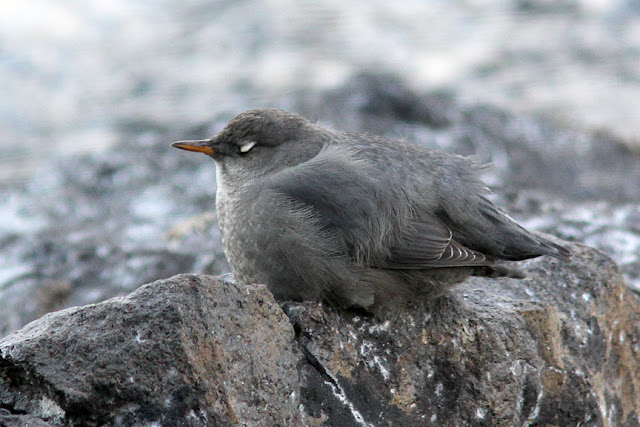 Leaving the dippers we continued north, making a stop at sunset along the Hayden Valley. It was quiet this day, but ten years before I had seen my first wild wolves here. 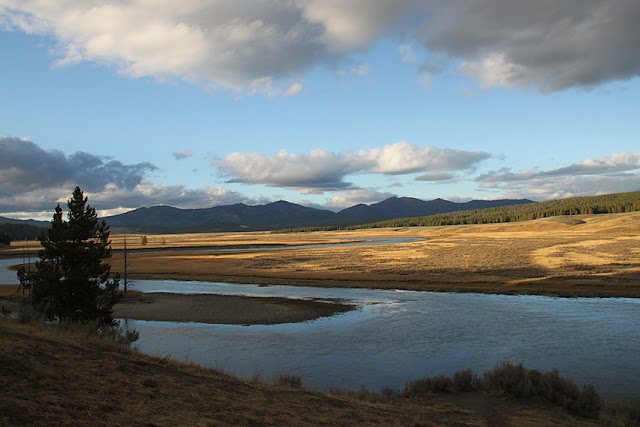 Sunday was a day set aside for birding. Rather than go back into the park, we decided to head out to West Yellowstone and the Gallatin National Forest, and drive part of the West Yellowstone Birding Trail. We stopped at the Fir Ridge Cemetery, where the aspens were ablaze. The sky was so clear and blue it made my heart ache. 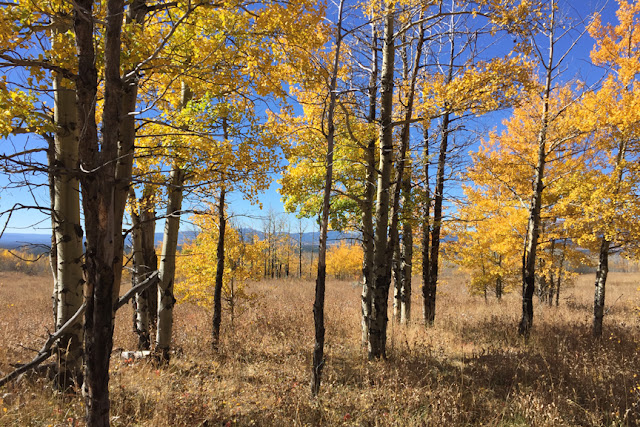 We birded Hebgen Lake, a reservoir of the Madison created by the Hebgen Dam, where there were thousands of waterfowl, but most were too far to identify, even with my scope. Beaver ponds are more my speed anyway.


Past the Hebgen Dam on US 287, you'll come to a visitor's center dedicated to the 1959 earthquake and subsequent landslide. The quake, whose epicenter was 20 miles below Hebgen Lake and measured a staggering 7.2 on the Richter scale, caused the landslide downstream of the dam. 28 people, many of whom were at a campground near the slide, lost their lives. The landslide also blocked the Madison River, causing a dangerous backup of the river. Channels had to be cut into the slide, but a new lake, called Quake Lake, still formed behind the slide.


Back in Yellowstone we stopped at a picnic area along the Madison River. We'd done so much driving around and searching for wildlife that we hadn't taken any time to sit and relax and enjoy the scenery, so we parked and lounged in the autumn sun, taking a cue from a lone bison bull. 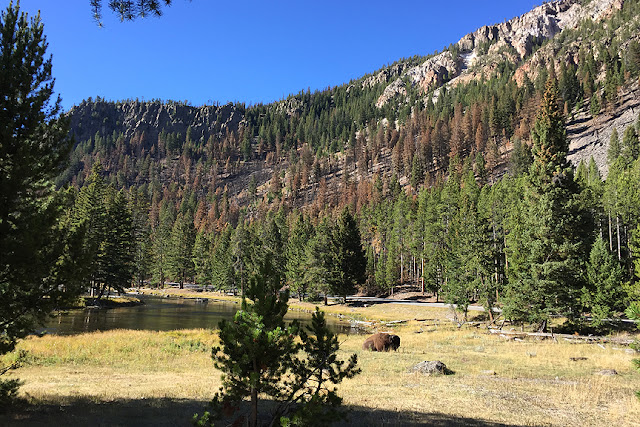